The  Best Moments of FIFA World Cup 2022 are being created in Qatar,

F IFA  is jam-packed, creating unforgettable and best moments of with outstanding performances, jaw-dropping goals, and twists. After a long break of four years, the fans’ intense excitement is what makes the 2022 FIFA World Cup stand out.

Here are the best moments from the 2022 FIFA World Cup up until now. 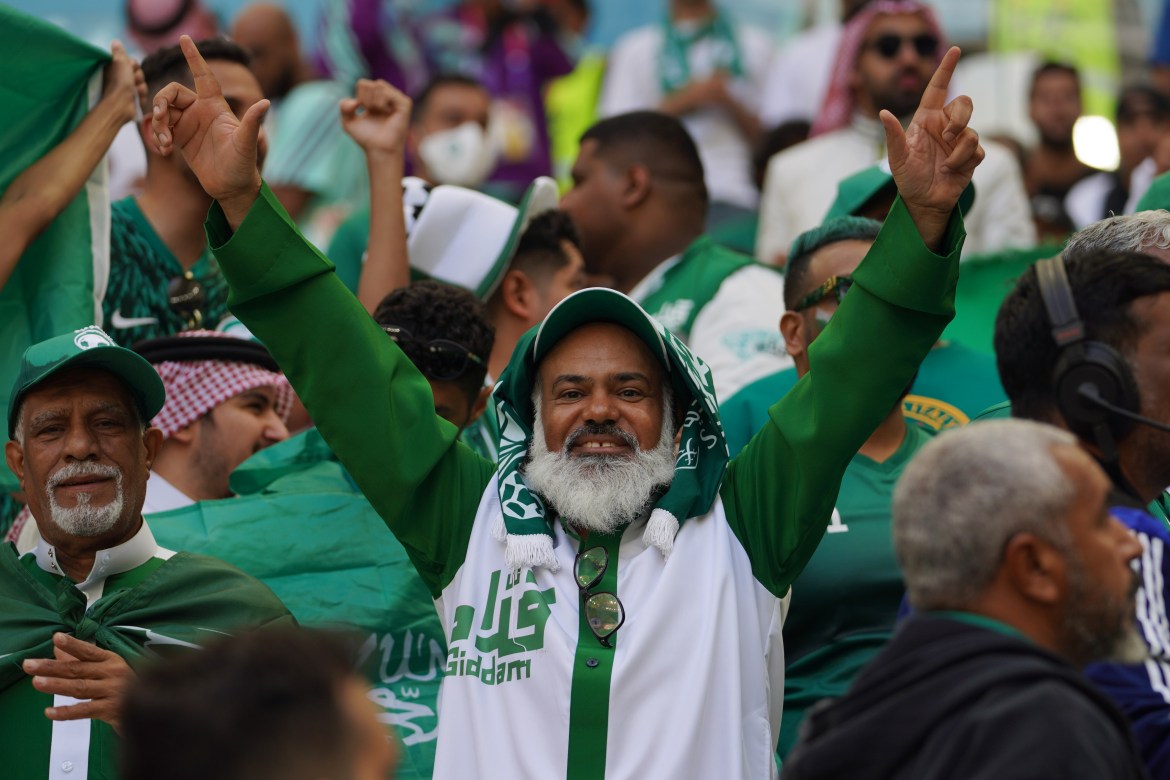 
In their opening match of the competition in Qatar, they defeated Argentina and Lionel Messi. This match was made even more exciting by the outstanding performances by Saleh Al-Shehri and Salem Al-Dawsari. With this victory over Argentina, the Arabian supporters were overjoyed.


Messi scored the first goal from the penalty spot, but the Asian team fought back with incredible teamwork and determination. The Argentinian team struggled against Saudi Arabia, the world’s 51st-ranked team. Saudi Arabia prevailed in this game thanks to their brilliantly trained defense and incredible comeback.


Support for the Palestinian cause 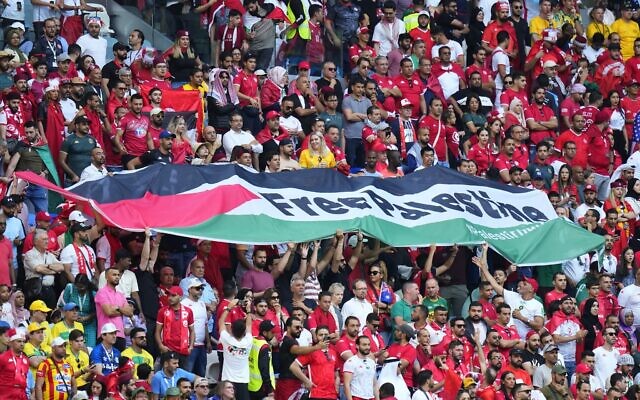 Many times, the Palestinians may believe that the world has abandoned their plight. However, they have consistently received notes of encouragement at practically every game in the FIFA World Cup 2022.

Few World Cup fans can afford to travel, despite Qatar permitting flights for supporters from Israel and Palestine. To show their solidarity for the Palestinian people, fans from all countries have gathered. In support of Palestine, numerous spectators at the Qatar FIFA World Cup 2022 waved T-shirts and banners during several matches. Another reason for which FIFA World Cup 2022 is creating history is support for Palestine,this is something that created best moments of Fifa World cup 2022.

Argentina was saved thanks to Messi’s fierce performance. Argentina needed to defeat Mexico in order to maintain their World Cup hopes after losing to Saudi Arabia on an opening day. The Argentinian champions were expected to be unable to break down the Mexican defense, but Lionel Messi came to the rescue. With a blistering volley from 25 yards out into the bottom corner, this genius gave the world yet another spectacular World Cup moment, saving Argentina’s crucial victory at the Lusail Stadium.